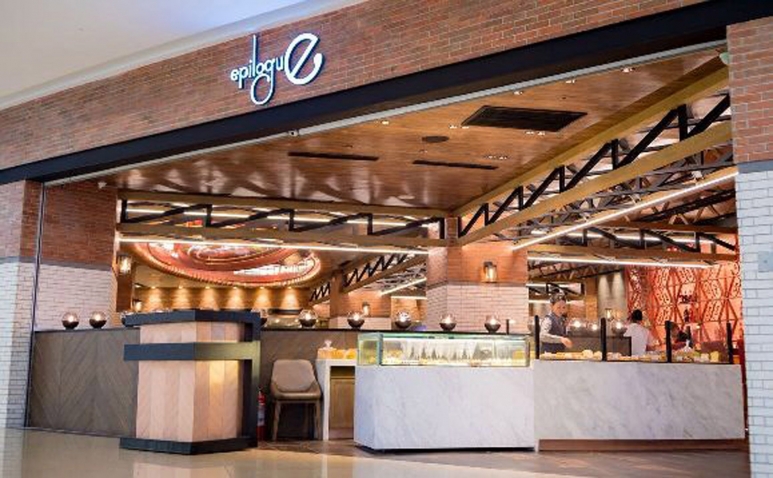 Epilogue, a homegrown brand under the Food Revolution Group, opened its doors to the Filipino diners, taking every diner on a culinary journey that highlights delectable and interesting cuisine from around the world. 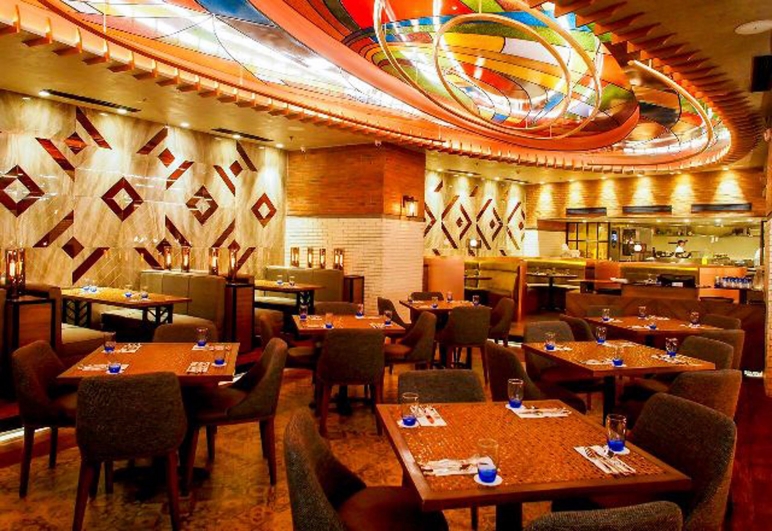 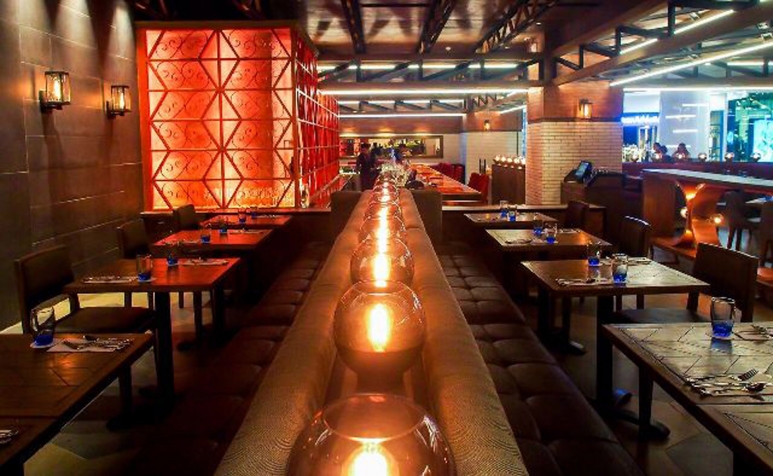 A concept rooted in kodawari, the Japanese dedication to craft and mastery, Epilogue collaborated with several experienced chefs who all practice this concept, and have trained extensively in the international culinary scene to become masters in their chosen speciality. 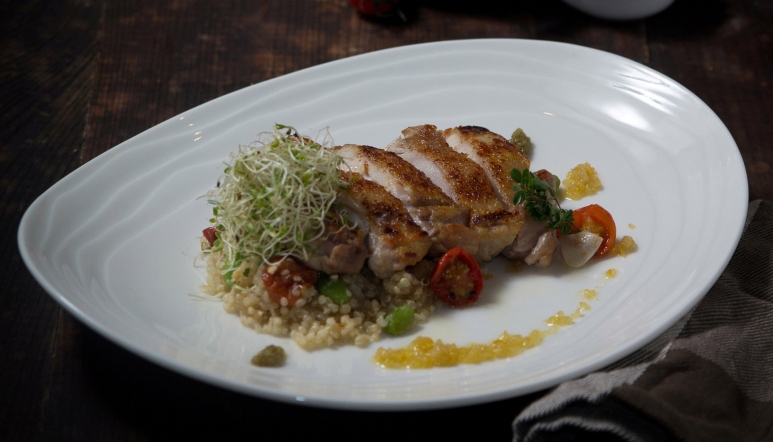 A pastry chef for two decades helming some of the famous bakeries in Japan, Indonesia and Hong Kong, head baker Tomohide Ono is the brain behind the each bread and pastry recipes offered at Epilogue—all of which are created to please the Filipino palate. 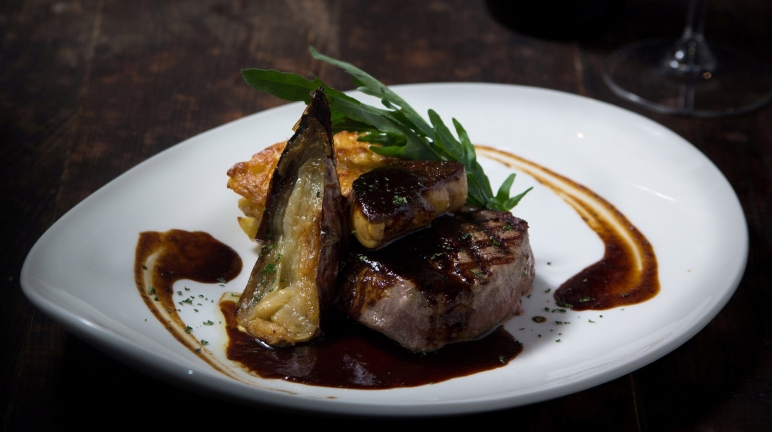 Specialising in Italian cuisine, Chef Hayato Mitsuhashi’s masterpieces for Epilogue include gnocchi, risotto, and some pasta dishes that are crafted out of the best and freshest ingredients. The bistro also has two outstanding Chef Directors, Chef Kenji Ishihara and Chef Minoru Sorimachi. Chef Ishihara is an award-winning pastry chef who has 30 years of experience in France, Japan, and Indonesia.  The beautiful cakes offered in the restaurant are the product of his creativity. At Epilogue, customers can have a taste of succulent steaks and luscious sides prepared by Chef Sorimachi, who has over 20 years of experience working in well-known teppanyaki steakhouses in Japan.
Completing the roster is Chef Hiroyuki Meno, whose expertise lies in French cuisine—a skill that he honed by working in various Michelin-starred restaurants in France and Japan.
Each culinary master seamlessly combines Western flair with Eastern care, taking diners on an exceptional gastronomic adventure.