Listing Cebu as a travel destination is one of the smartest decisions you can make. Know what to expect and slowly burrow into the island’s beauty and wonder. 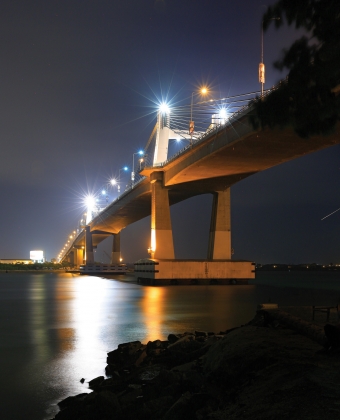 Amidst the numerous stories that have come out of the Queen City of the South and its islands, Cebu is still adorned with untold tales and unmapped places waiting for a wayward traveller to expose them to the world. With its perfect blend of history, culture, nightlife, and adrenaline-fueled adventures, there is no space for boredom in your luggage during your stay.

As one of the Philippines’ fastest-growing province with respect to business, tourism, and crafts, offers an endless roster of activities that will satisfy not only one’s stomach, but one’s soul and passion, as well.

The Cebuanos’ talent for handicraft has attracted foreign and local designers and entrepreneurs to establish their ateliers on the island, making the province an international hub for furniture makers who create quality and beautiful pieces. The local and international business sectors are also starting to turn their heads towards Cebu City as the site of their HQs and offices, proving that the city is not far behind Manila in enticing investors. The smiling faces and generosity of the locals will make you feel the warmth of home so much that you will yearn to come back for your next vacation.

Aside from being the country’s oldest city, Cebu is also home to a number of the “oldests” in the Philippines’ history. Cebu was the door through which Christianity entered the country via Portuguese explorer Ferdinand Magellan’s arrival in 1521. As such, the first Catholic art efacts in the country can be found here. 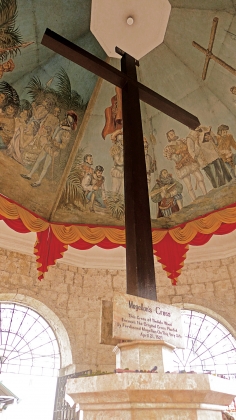 View the massive wooden cross gifted by Magellan to Rajah Humabon at a shrine in Cebu City, as well as the Santo Niño de Cebu, the oldest religious artefact and the focus of the annual Sinulog Festival that draws in thousands of visitors. Street parties are mounted simultaneously, supplementing the fun. Stroll through Colon Street, the oldest street in the country, or revisit history at Fort San Pedro, the oldest military stronghold of its kind.

Want a more laid-back vacation? Cebu is dotted with secluded and tranquil beaches and resorts, perfect for a quiet and serene date with your thoughts and a good book. The province also boasts a vibrant nightlife perfect for partygoers. There is certainly everything for everyone.

Cebu’s tourism department is gearing up for a massive 2017 with its participation in the 2017 Miss Universe Pageant. It was officially announced that the Shangri-La Resort and Spa and Mövenpick Hotel in Lapu-Lapu City will host the much-awaited swimsuit competition, opening another avenue to showcase what the historical Mactan Island has to offer.

There can be no shortage of sights to see or adventures to pursue in Cebu, more so now that the world is beginning to see its full potential. It’s time to follow Magellan’s footsteps into one’s own voyage of discovery.