PETA Opens its 48th Season with “Rak of Aegis”

Crowd favourite and hit musical comedy Rak of Aegis is set to run this June for the opening of the 48th season of the Philippine Educational Theatre Association (PETA). 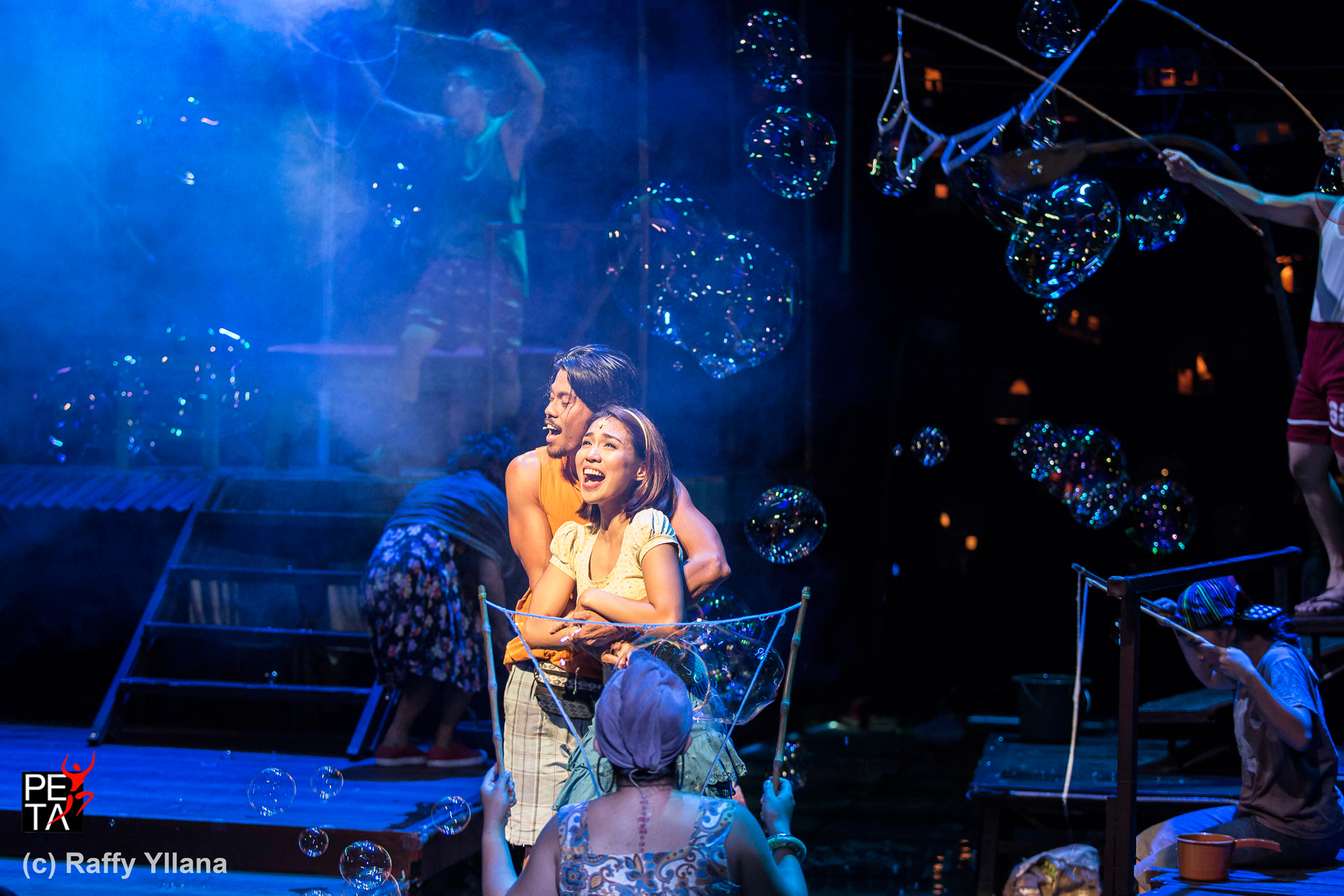 With its record-breaking 135 performances in its first year, Rak of Aegis is indeed a milestone for the acclaimed theatre company PETA. This June, to mark the opening of PETA’s 48th season, Rak of Aegis will once again run at the PETA-PHINMA theatre. Fans and first-timers alike will witness again from June 17 to August 16 the unique story of a flooded town in the Philippines, where residents turned a calamity into an opportunity to boost their town’s economy as they strive to find love, happiness, and success amidst the storm.

Aicelle Santos and Kim Molina will be reprising their role of the determined Aileen, the promodizer with big dreams to raise her family from the knee-deep floods that have plagued their town for months. Besides the must-see set designed by Mio Infante and the music of the iconic band Aegis—which conquered the country’s airwaves in the ‘90s and early 2000s—Rak comes back with a star-studded ensemble composed of Stella Mendoza, Kakai Bautista, Neomi Gonzales, Jerald Napoles, Myke Solomon, and many more. 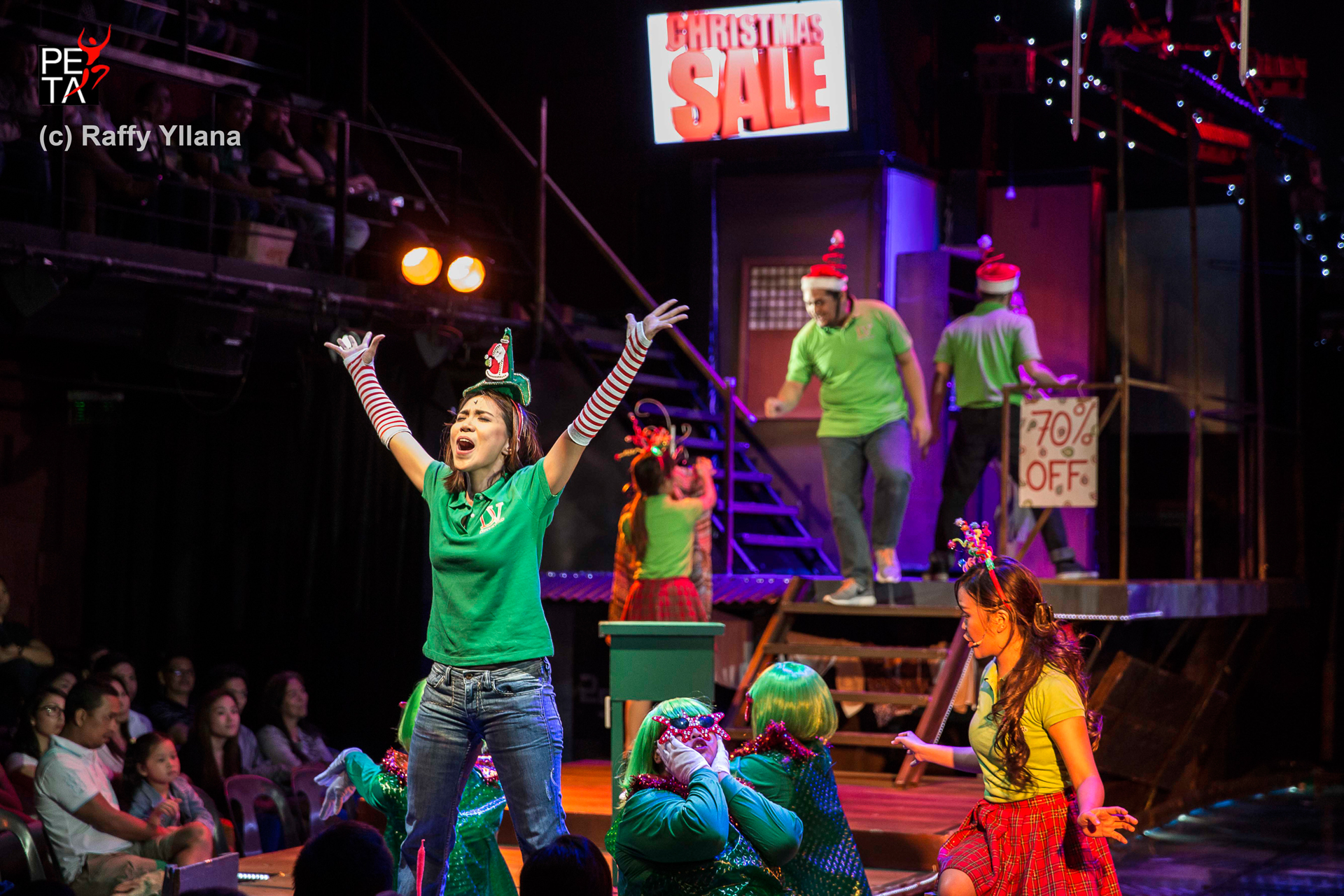 The 2015 run welcomes new faces to Barangay Venizia like Lorenz Martinez who will be playing Aileen’s father Kiel, opposite Lani Ligot who will be playing Mercy, Aileen’s mother. Sweet Plantado from The Company joins the cast as Mary Jane, while PETA artist-teacher Roi Calilong will be joining the ensemble together with Teetin Villanueva.