PETA's golden year and beyond

By Dorynna Untivero December 14, 2016
At the heart of New Manila sits one of the Philippines' pioneer theatre groups, the Philippine Educational Theatre Association (PETA). Known for its original Filipino productions and educational theatre programs, PETA leaps into 2017 with arms wide open as they mark their 50th year anniversary. What started as a brilliant MA thesis envisioning a National Theater Movement for the country by Cecile Guidote-Alvarez in 1967 has now blossomed into a powerful presence in the theater industry. Over the course of 50 years, PETA has contributed to Philippine theater aesthetics, performance and pedagogy. The company has tapped into over a million audiences with the help of hundreds of partners from the local government, private sector, corporations, media and educational institutions.

In celebration of the company's golden year, PETA prepares a line-up of productions and workshops that showcases the range of its cultural work and honors the men and women who have taken PETA to this momentous anniversary. 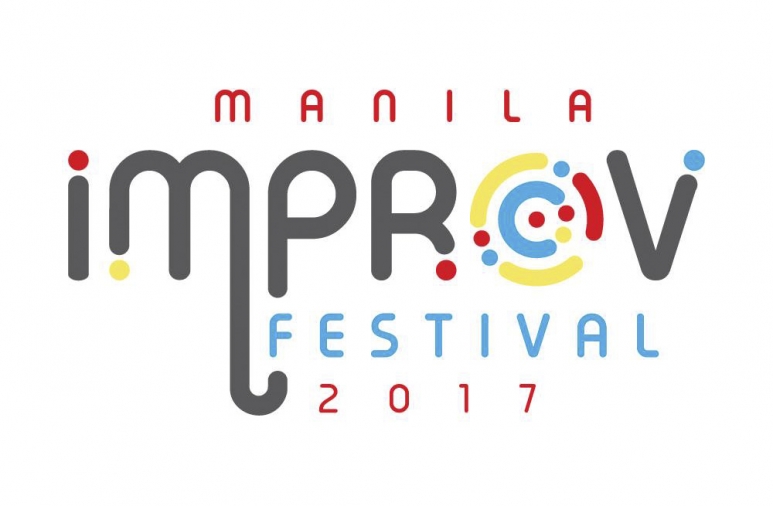 The Silly People's Improv Theater (SPIT) in collaboration with PETA rounds up the best local and international improvisational comedy groups in a 5-day festival. According SPIT's founder Gabe Mercado, doing the festival at the PETA Theater Center is their way of coming home, as "PETA was the very first group that brought improv to the Philippines in the early 70s.”

Care Divas is a disarmingly funny and candid musical drama about 5 transgender Overseas Filipino Workers in Israel who work as care givers in the morning and transform into glamorous drag queen performers at night. 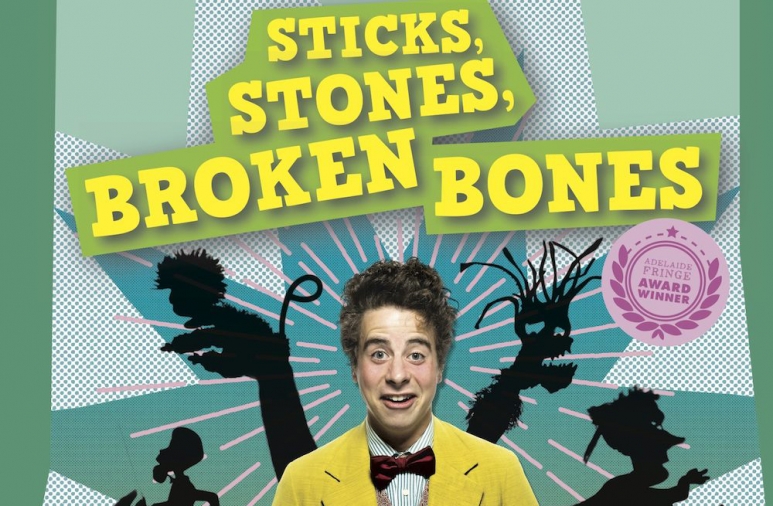 The PETA Theater Center has hosted numerous local and international productions. On PETA’s golden year, the Center hosts Sticks, Stones & Broken Bones, a breathtaking shadow puppetry production by acclaimed performer Jeff Achtem. The show is a theatrical extravaganza that makes use of mind-bending shadow puppetry techniques to create one big spectacle that will surely amaze children as well as adults.

RITES AT THE FORT and PETA IN CONCERT The company kick starts the celebration of its foundation day with a morning ritual, and blessing of its original home, the Rajah Sulayman Theater. In the evening, the company hosts a special concert performed by renowned theater and music giants singing new renditions of PETA's musical gems and original compositions through the decades. The gathering also serves as a heartfelt thanksgiving and a rightful send-off as PETA continues to grow beyond 50 years. PETA's annual workshop for kids, teens, and adults go the extra mile as it travels to different regions across the country to conduct satellite classes in key cities. 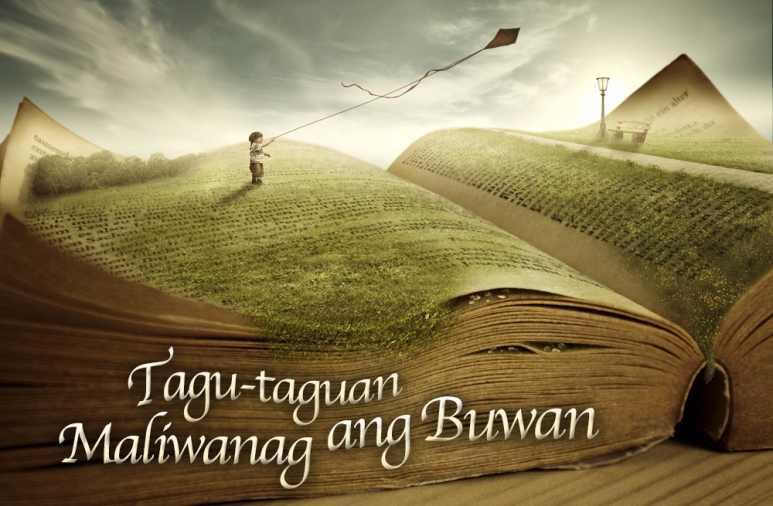 Tagu-taguan, Maliwanag ang Buwan is PETA’s newest children’s production. It tells the story of a young boy who embarks on an adventure to find the imprisoned stories in a dark realm of fear and forgetfulness guarded by the evil monster Pawpaw Halimaw. As he goes deeper into his quest, he discovers the power of imagination and creativity and deepens his understanding of love, friendship and courage.

To know more about these shows and PETA's golden year, please feel free to visit their website:  https://petatheater.com/