Immerse in the fascinating stories of these homegrown filmmakers.

Filipinos are no strangers to captivating cinema, and in turn the country has produced numerous creative thinkers who continue to bring masterful storytelling to the screens all over the Philippines and the world. To celebrate the achievements of these artists, Philippine Tatler brings you a short list of internationally-acclaimed Filipino independent films of the last five years that you might have missed. Possibly the most critically-acclaimed Filipino film ever released, Norte reached the shores of Cannes to compete in the festival’s Un Certain Regard section In 2013.  While it did not win the ultimate prize, this sprawling saga gained the praise of many film foreign critics and regular moviegoers alike, as evidenced by its run in the Toronto International and New York Film Festivals. Running at over four hours, the film can be loosely compared to Fyodor Dostoyevsky’s “Crime and Punishment,” which explores the ideas of injustice and inequality. Apart from a relevant and stimulating story, the movie is also buoyed by Diaz’s innovative use of the camera, with every shot conveying just as much as the script. 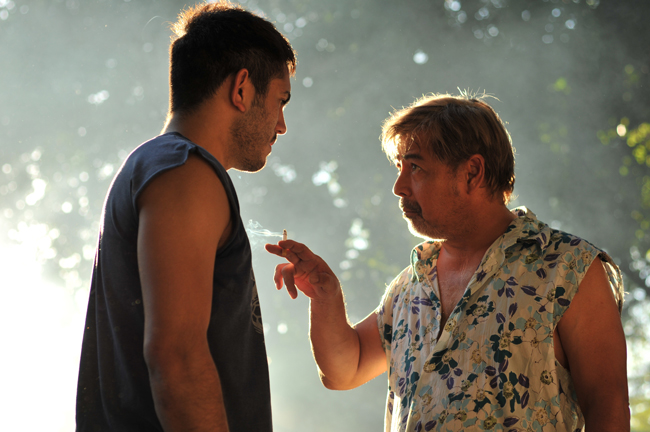 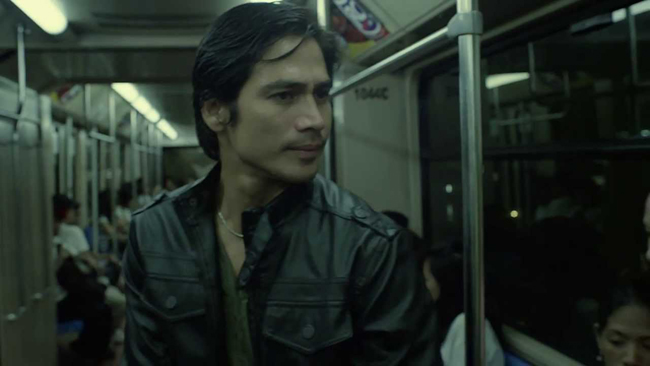 Filipino cinema was once dominated by hardcore action films with actors like Fernando Poe Jr. and Robin Padilla in the lead. But as the industry veered towards the gooey romantic-comedies, Filipino action-thrillers are now a rare find. Matti’s gritty crime thriller On the Job also premiered at the Cannes Film Festival in 2013 and was well-received by both local and foreign critics. The riveting “inspired by a true story” script and a snappy cat-chasing-mouse narrative add to the on-point performances of the leading and the supporting actors. Also a crime thriller, Graceland explores the ugly business of kidnapping and child prostitution in the Philippines.  The acclaim received by Graceland climbed to a high when it won the second place Heineken Audience Award at Tribeca Film Festival in 2012. According to Morales, the film was originally planned to be a story about sex workers in the country, but it eventually evolved into a complex crime drama about a politician’s chauffer’s plight to save his young daughter from a kidnapping gone wrong, and the various conspiracies that unfold. 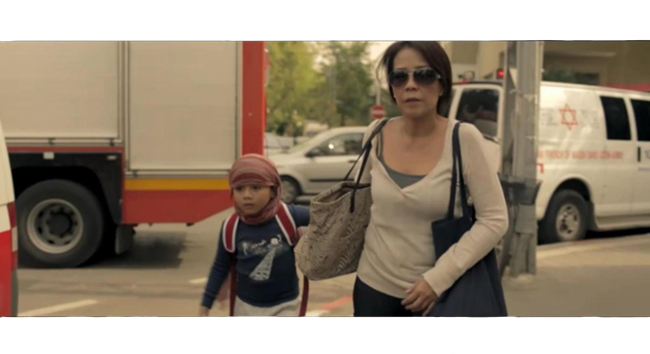 Espia’s debut feature film Transit did not only turn the heads of the general Filipino audience, but also of the international movie community. With a relevant and moving story about overseas Filipino workers in Isreal at the centre, the film did not disappoint on the international stage. With an overwhelming portion of the movie shot outside of the country, the challenges of working in an unfamiliar environment paid off when the film gained recognition from local and international audiences. After winning the top prize at the New Breed section of Cinemalaya, Transit entered the New Currents category of the Busan International Film Festival where it earned a Special Mention. It was also submitted as the Philippines’ Foreign Language Film entry in the 2013 Oscars.

How to Disappear Completely (2013) by Raya Martin 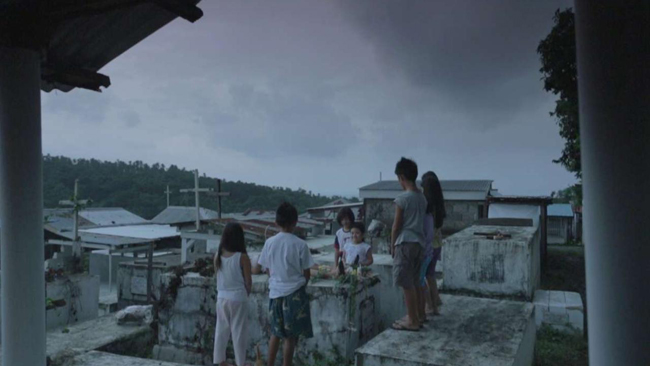 Having been screened at the Locarno and Rotterdam International Film Festivals, this arthouse fare follows a teenage girl living in the countryside who wants to disappear and in turn has conjured up an imaginary world. With horror, fantasy, and violence, mixed into a tale of dissolution, Martin’s film can sometimes be hard to watch as the abstract tendencies come to light. However, the film succeeds in bringing a thoroughly emotional experience with the effective blending of sound and image.