Reflect and contemplate in peace as you embark on a spiritual journey through these five wondrous sites. 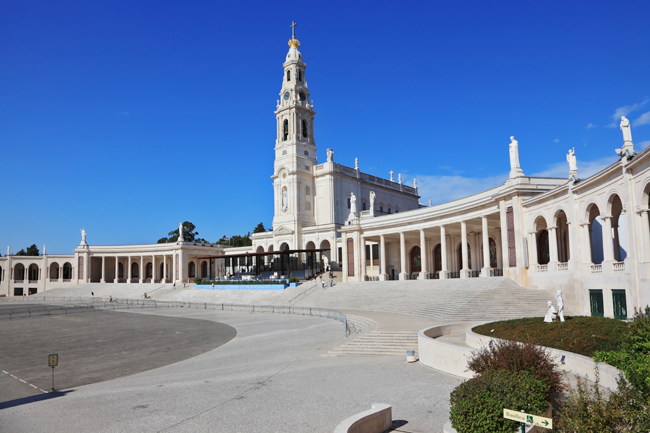 The story: Fatima is a town in Portugal located north of Lisbon, and is considered as one of the most important shrines dedicated to the Virgin Mary. It is said to be where the Blessed Mother of Jesus was seen six times between May and October of 1917 by three shepherd children.

Where to go: Fatima is visited by millions of tourists every year, and the normal itinerary would include a visit to the Basilica of the Rosary, which is built of solid limestone. Outside the Basilica is the Capelinha, or the small chapel that was originally built in 1918 upon the wishes of the Lady of the Rosary. Farther along the path is the Cova da Iria which is the site wherein the Virgin Mary is said to have appeared to the three children. 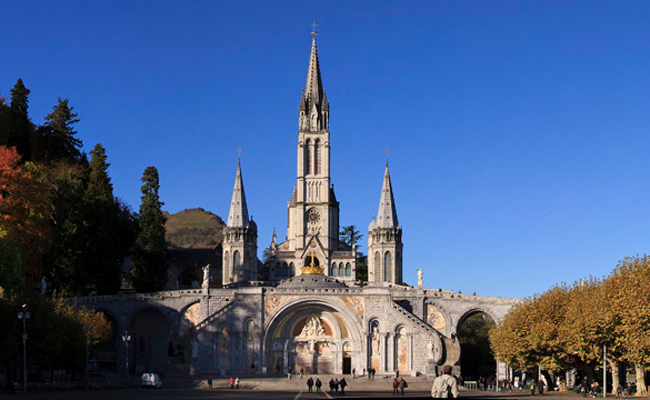 The story: In the southwestern banks of Frances sits Lourdes, a small market town on the foothills of the Pyrenees. In 1958, the Virgin Mary is said to have revealed herself to a poor shepherd girl, and 18 succeeding apparitions were recorded between February and July of the year.

Where to go: Seven main churches surround the Sanctuary of Our Lady of Lourdes, with the Underground Basilica of St. Pius X serving as the largest. The domain also includes the famous grotto at Massabielle, where St. Bernadette’s visions took place. The story: After Jesus’ resurrection, St. James led the church in Jerusalem but he was able to travel to Spain to spread the teachings. When he was martyred in Jerusalem, his body was brought back by sea to Spain where he was said to be buried.

Where to go: The route of the pilgrimage to the shrine of St. James in the Cathedral of Santiago known as the Way of St. James or Camino de Santiago is a UNESCO Heritage Site. The most popular route stretches 780km from St. Jean Pied du Port in France to Santiago. The works of art and architectural creations lining the path add a pleasant dimension to the whole experience. 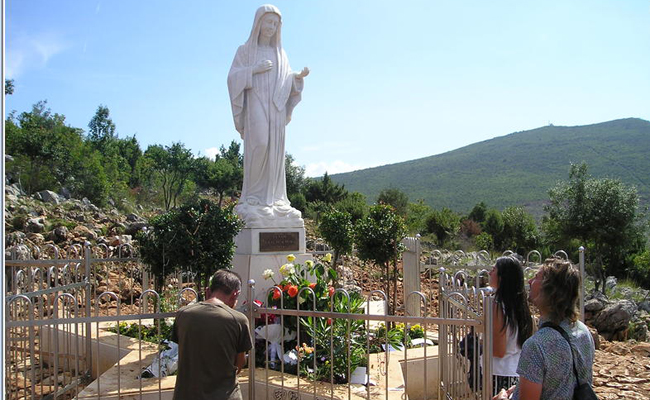 The story: In 1981, six children in the town of Mudjugorje of then-Yugoslavia began to have apparitions of the Blessed Virgin Mary. These “visionaries” were said to have been relayed messages about the future, and ever since they have not been revealed to the public. The news of such phenomenon drew visitors from all over the world to the small village. The apparitions are said to continue to this day.

Where to go: The Statue of Virgin Mary at Podbrdo stands as a reminder of the place of the apparition. The visionary Marija claims to receive messages from the Virgin Mary every 25th day of the month, while another visionary named Mirjana says that her apparitions occur every second of the month. 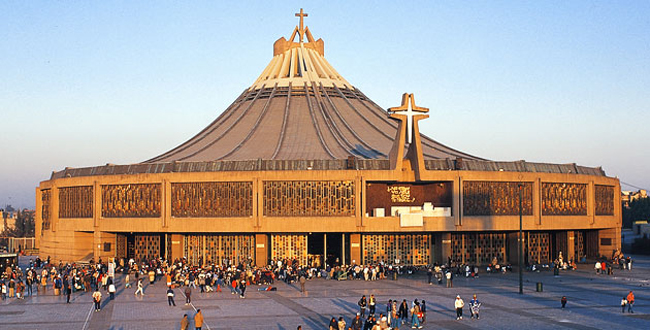 The story: Being one of the most visited Catholic sites every year, the Our Lady of Guadalupe deserves a place on this list. In the outskirts of Mexico City, Mary is said to have appeared to Juan Diego, an Aztec convert, in 1531 at Tepayac Hill, which was a site of a pagan temple. What he saw was a beautiful young girl surrounded by light who asked him to tell the bishop to build a church on that spot. Since then, the Our Lady of Guadalupe has become a national symbol of Mexico.

Where to go: The original Basilica of Our Lady of Guadalupe from 1536 still stands to this day, although suffering from structural weakening. A new church was built in the 20th century by Mexican architect Pedro Ramírez Vásquez. The modern basilica possesses the look of a stadium, and inside, it holds the miraculous cloak of Juan Diego with the image of the Virgin Mary.