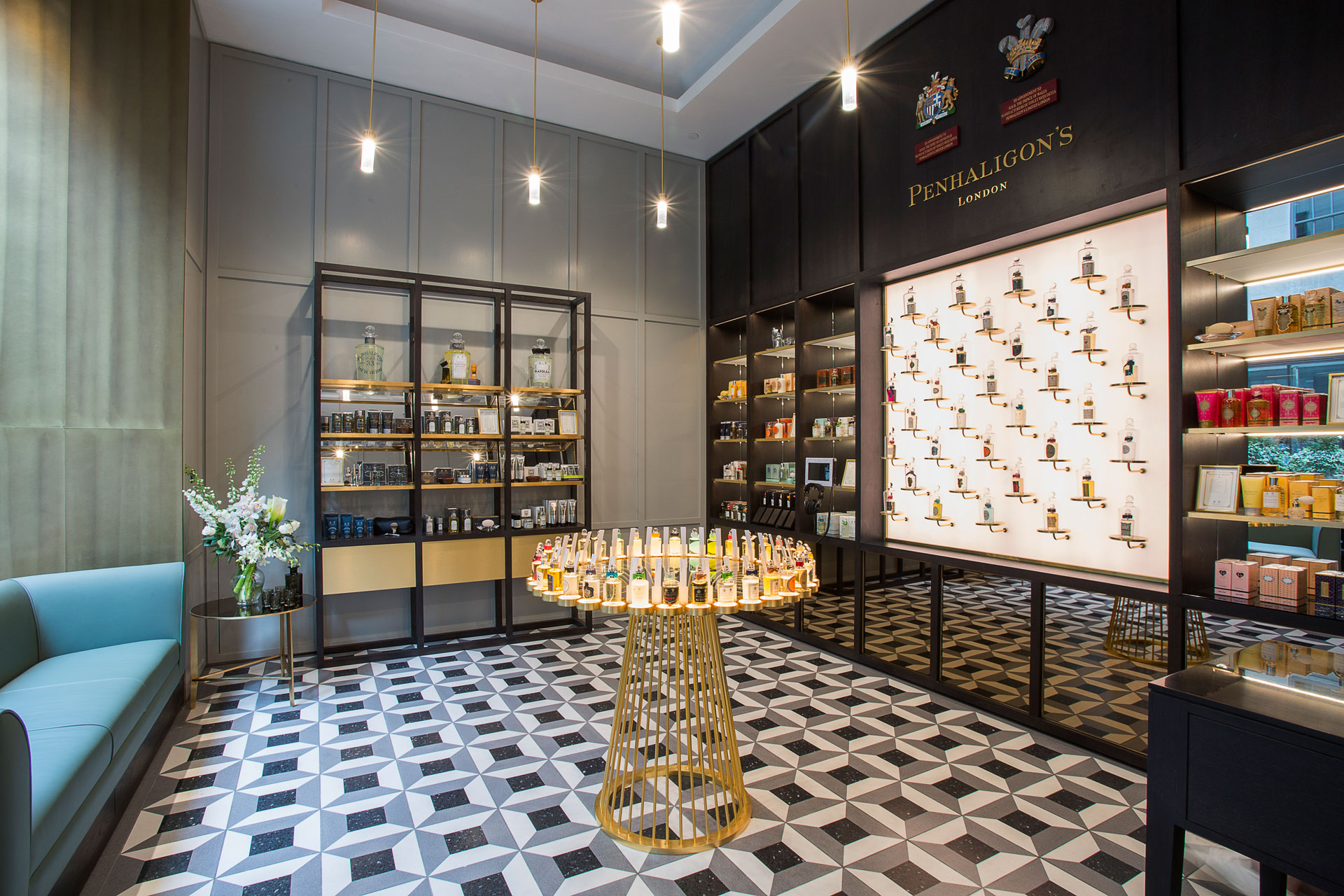 Located in the city's Rockefeller Center, the new store features a fresh, modern design that pays homage to the brand's British heritage in a sleek and contemporary environment. Featuring a 'fragrance wall' of its best-known perfumes, the 375-square-foot space highlights the modern evolution of the brand and marks the first step in its upcoming US expansion.

"This is an incredibly exciting moment in the evolution of the Penhaligon's brand," says Mr. Lance Patterson, CEO of Penhaligon's. "Our US flagship is the first Penhaligon's location in the world to feature the new brand design. It perfectly embodies our British heritage while capturing a dose of eccentricity and adventure, thus staying true to the personality of our founder William Penhaligon and his vision of creating perfumes of the highest quality." Known as the perfumers to the British royal household, Penhaligon's was founded in 1870 by William Penhaligon, with the aim of creating 'creating scented stories'. The house was originally granted its first Royal Warrant from Queen Alexandra in 1903, and over a century later it still holds two Royal Warrants from The Prince of Wales (granted in 1988) and the Duke of Edinburgh (granted in 1956). All of its fragrances are created in England and its hand-finished clear glass fragrance bottles still echo William's original design.

The New York boutique is the latest big development for the brand, which recently unveiled a new fragrance, Eau de Cologne No. 33, to celebrate its 145th anniversary.

The Penhaligon's boutique is located at 620 Fifth Avenue.